Let's face it- most dating "rules" of the preceding decades have gone out the window. They're about as current as leisure suits and 8-tracks. Some rules simply faded away, while others rode the coattails of broader societal changes over time. One such rule was that men were to date women (somewhat) younger than themselves, and women were to date men (somewhat) older than themselves. This probably had to do with women wanting to date men who were mature and financially stable, while men sought women who were unquestionably fertile.

Things, however, are changing. We are now living in an era where a woman is on the cusp (probably) of becoming the President of the United States, (already accomplished here in Canada). An era where many women are putting off marriage and motherhood in order to build a career and attain financial stability for themselves - their independence. An era where being a stay at home dad is no longer a joke but more often a practicality. It goes without saying that peoples' attitudes have shifted in accordance to these changes.

One of the most surprising things I discovered when I began working as a matchmaker was to what extent these attitudes have shifted. I imagined that upon meeting with clients to discuss their dating preferences and parameters I would invariably run into these stereotypes. However, this was generally not the case. Gone is the stigma of an older woman dating a younger man, and vice versa. Most clients were more interested in meeting someone with whom they shared similar lifestyles, energy, goals and values, rather than someone who was of a specific age. For most of these members, I learned that, "age ain't nothing but a number". Both our female and male clients were open to meeting potential matches who were several years younger or older than themselves. What they were seeking above all was a genuine connection, with a partner that was emotionally available and open to a great relationship. 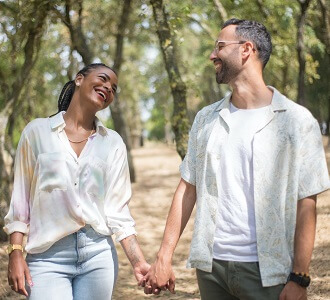 Summer is not over yet, the season of love and adventure - and planning park dates! 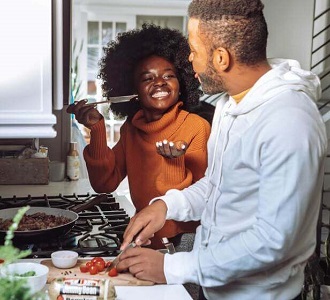 Planning a great first date with a potential match can be stressful, especially if you’re short on time. 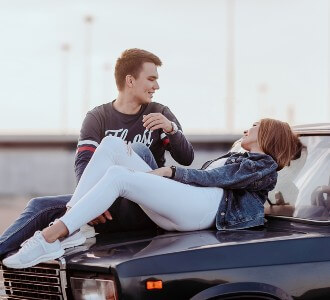 How The Dating Rules Have Changed Since The 90s

Gone are the days when it was perfectly ok to walk up to a stranger, strike up a conversation and eventually ask them out for coffee.

Your last first date could be one match away.